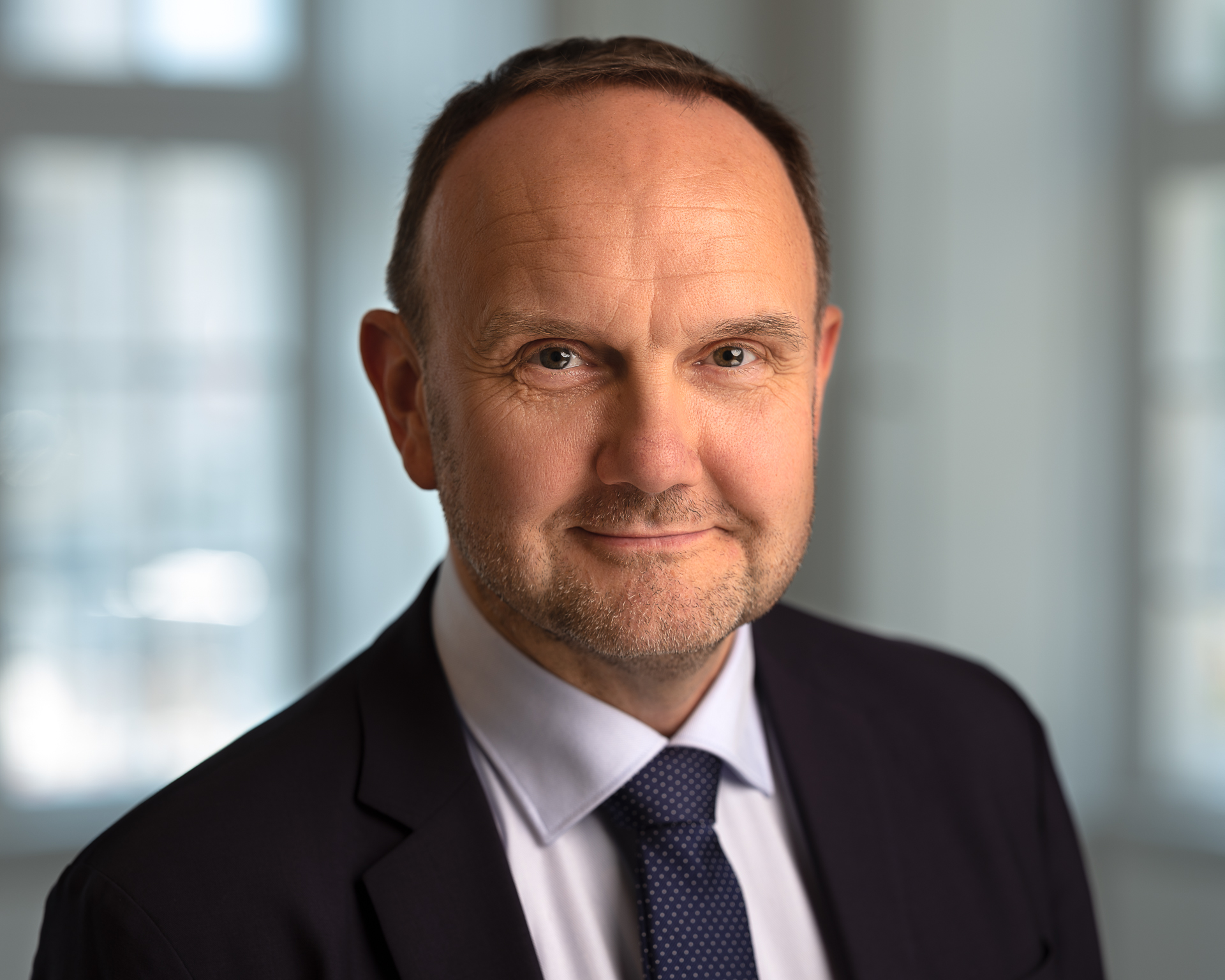 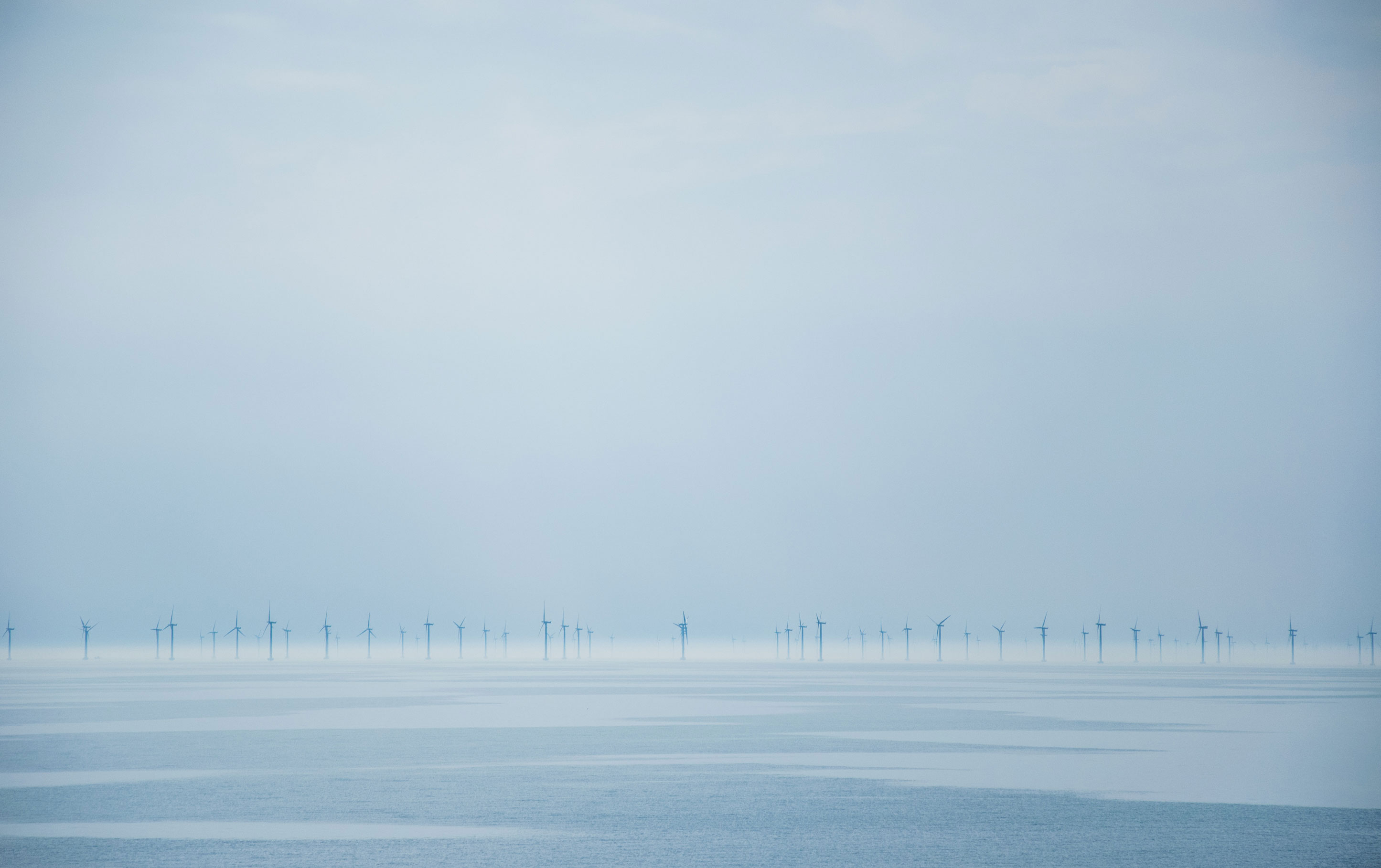 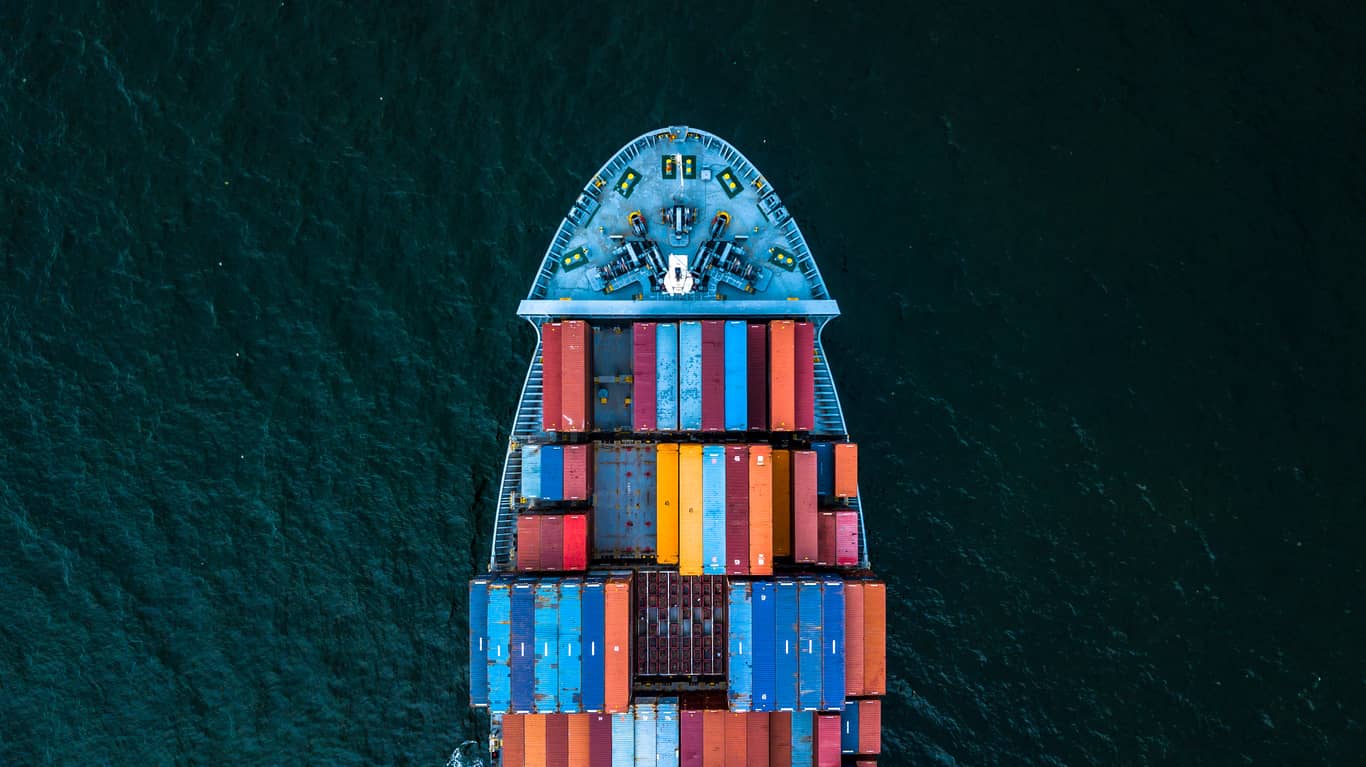 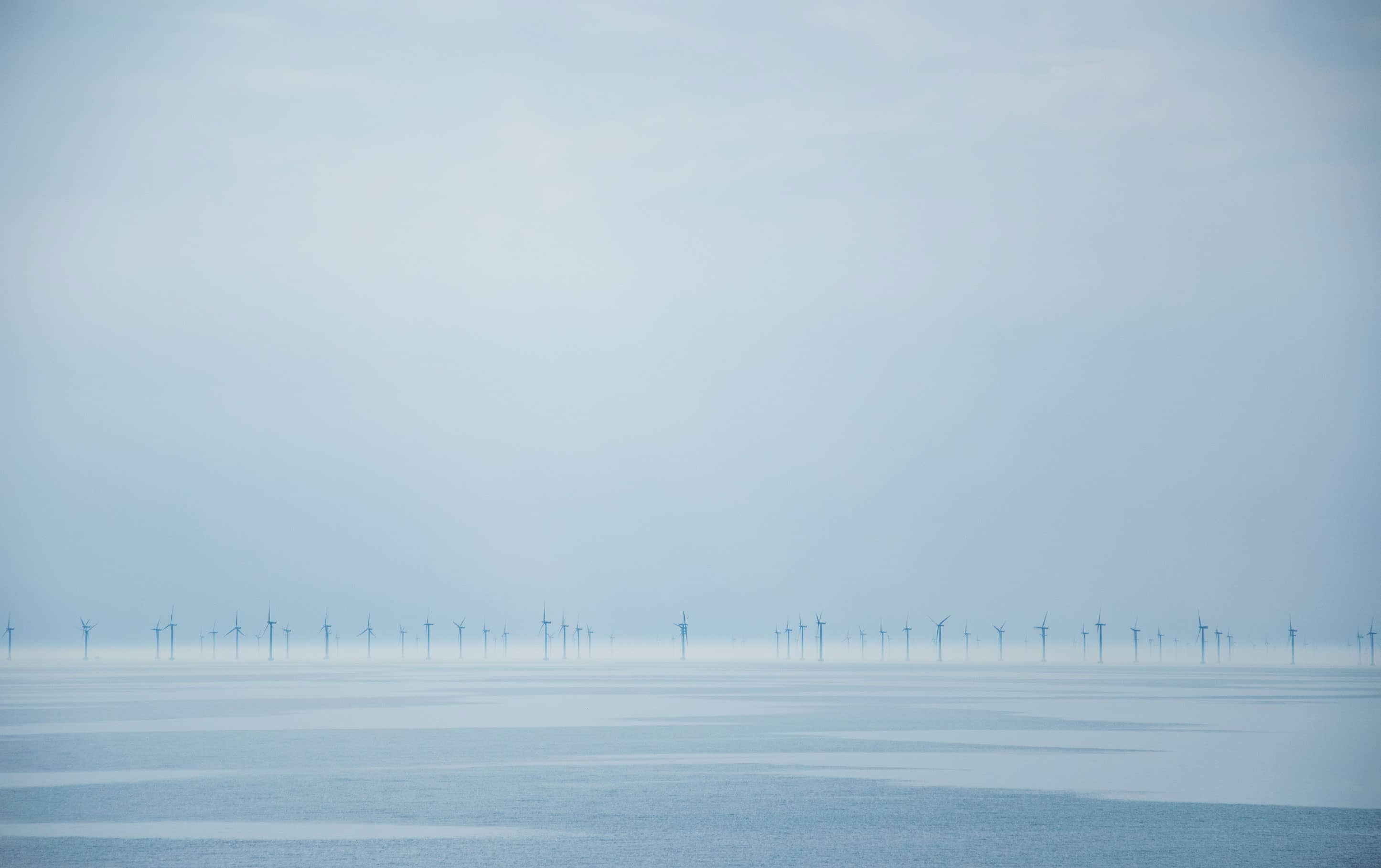 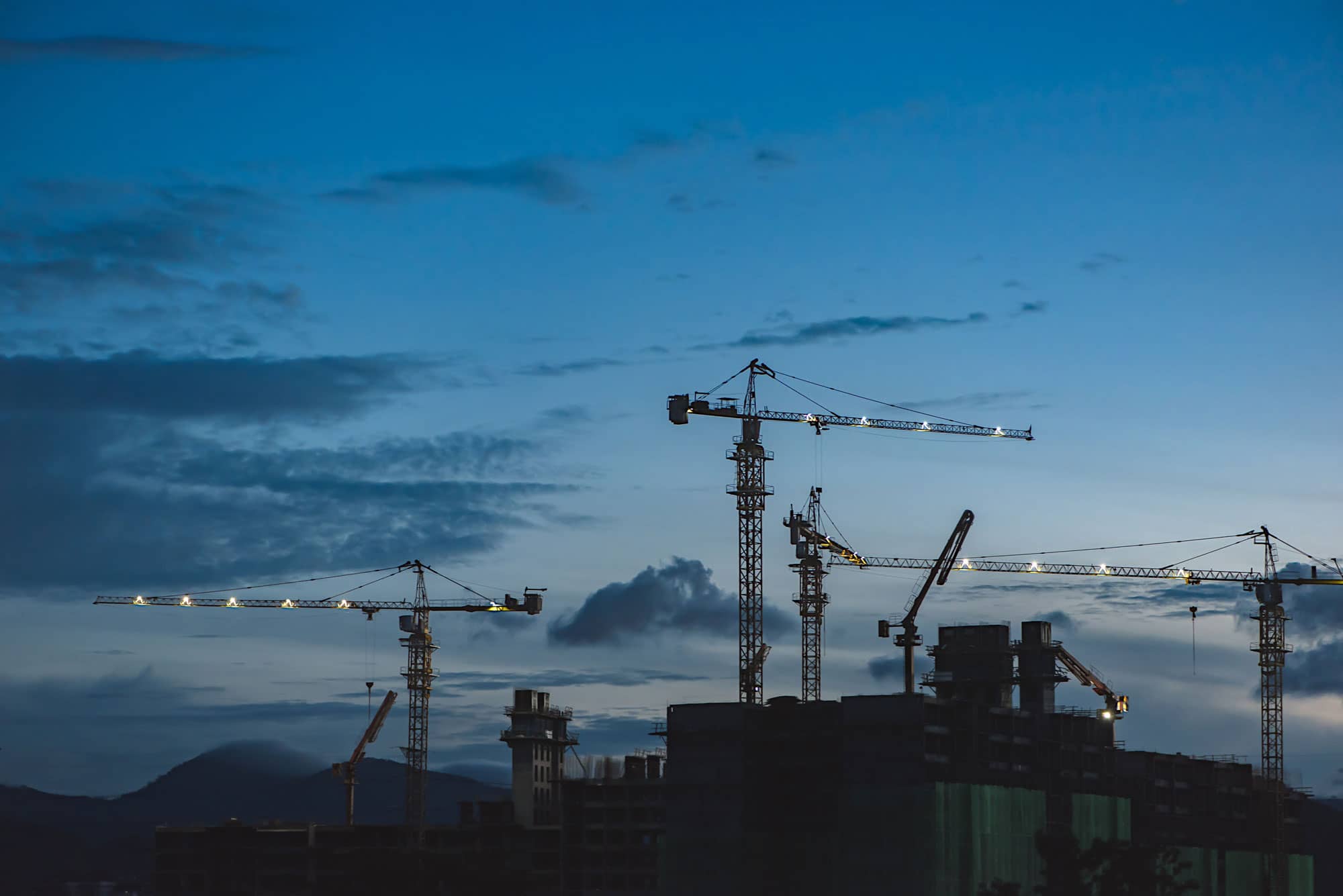 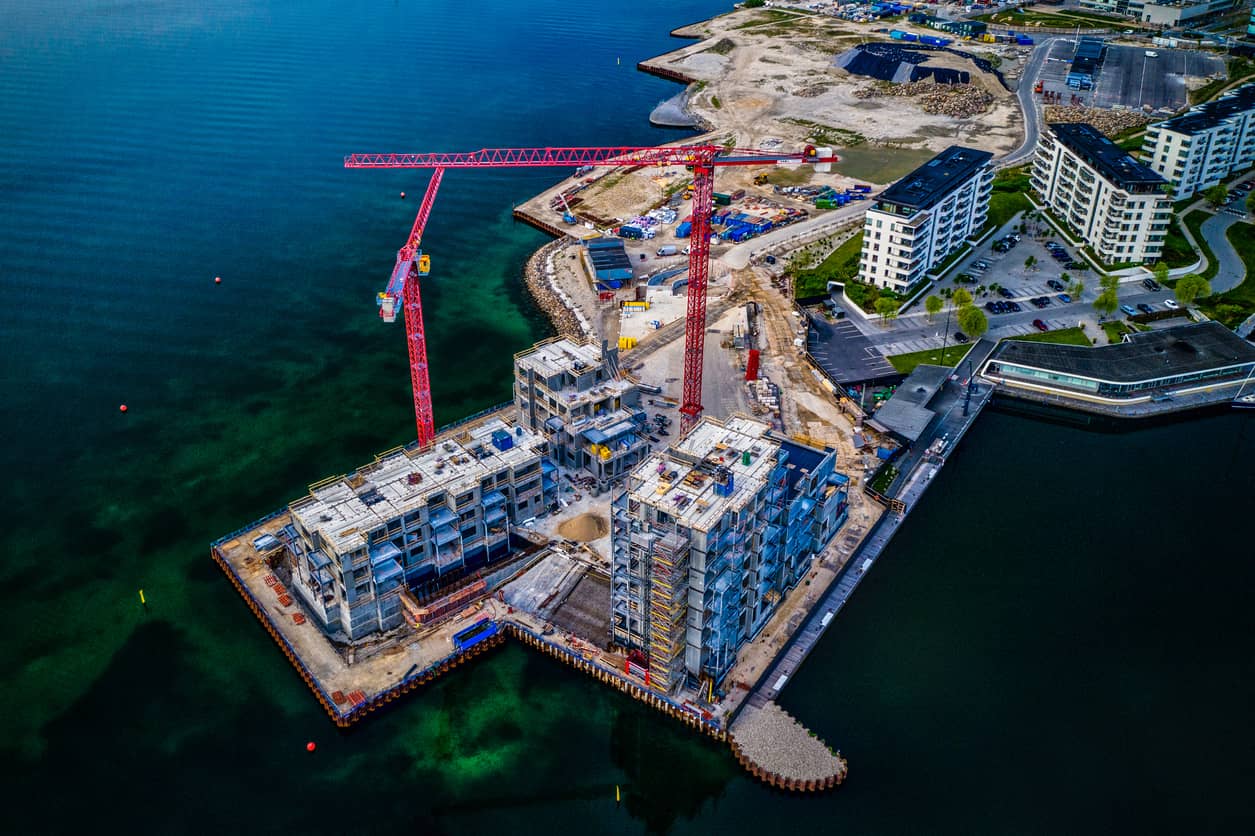 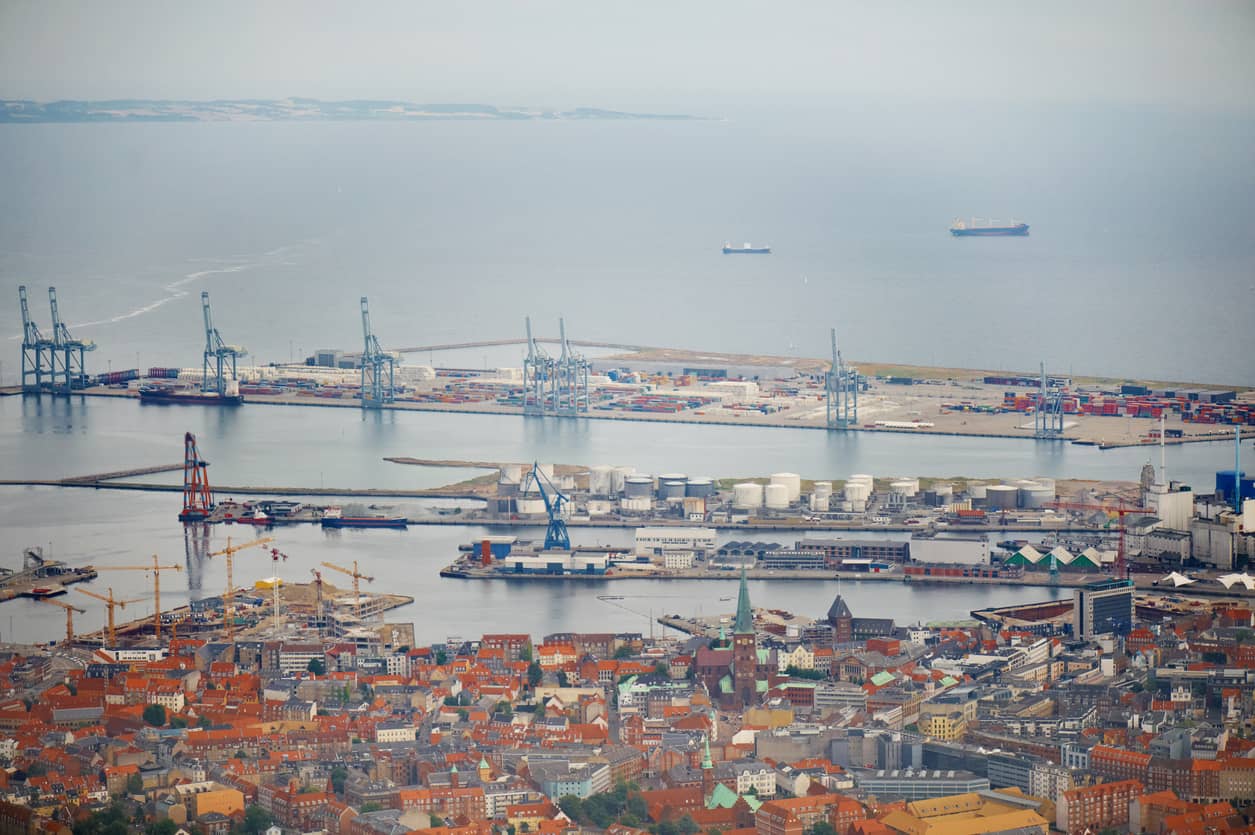 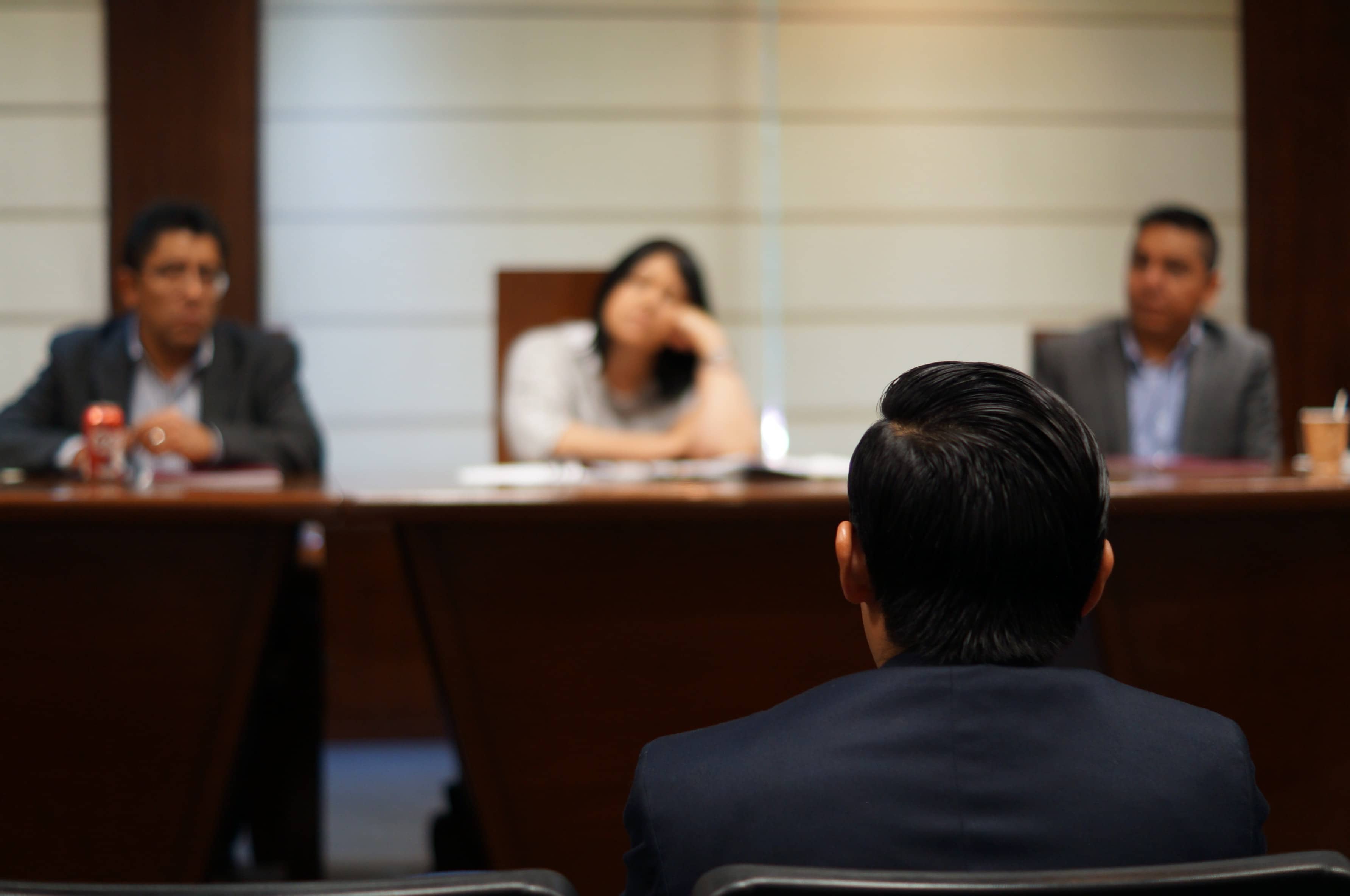 The energy island in the North Sea has come one step closer, after a political majority in Danish parlia ment has on 2 September 2021 agreed on parts of the overall framework for establishment and owner ship of the island.

It will be one single tender for the partnership and the construction project for the Energy Island in the  North Sea. It appears that the tender structure and conditions will be comparable to those tender terms  that govern tender of offshore wind farms.

One private party will be responsible for the construction of the island.

The ownership of the island will be built up as a joint stock company, where the state will own at least  50.1 percent when construction completes. The principles for setting the value and price of the shares  will be established at the tender stage.

The company must act on commercial principles.

”Access” to the island will not be restricted to the owners but shall be open to the activities of all relevant  players within renewable energy etc. Developers etc. must have the opportunity to establish extra areas  on the island for innovative solutions.

The agreement places emphasis on a continued focus on optimizing the schedules for the island.The  political parties to the agreement will receive an update on the status of the time plan by the end of 2021.

Facts about the energy island in the North Sea:

WSCO will continue to monitor and report on renewables and other energy matters in Denmark.

The firm has significant experience in all matters related to renewable energy, including financing and  investor relations, regulatory affairs, corporate matters, contracts, transactions and dispute resolution.

Read the whole article/document here
Text Link
This is some text inside of a div block. 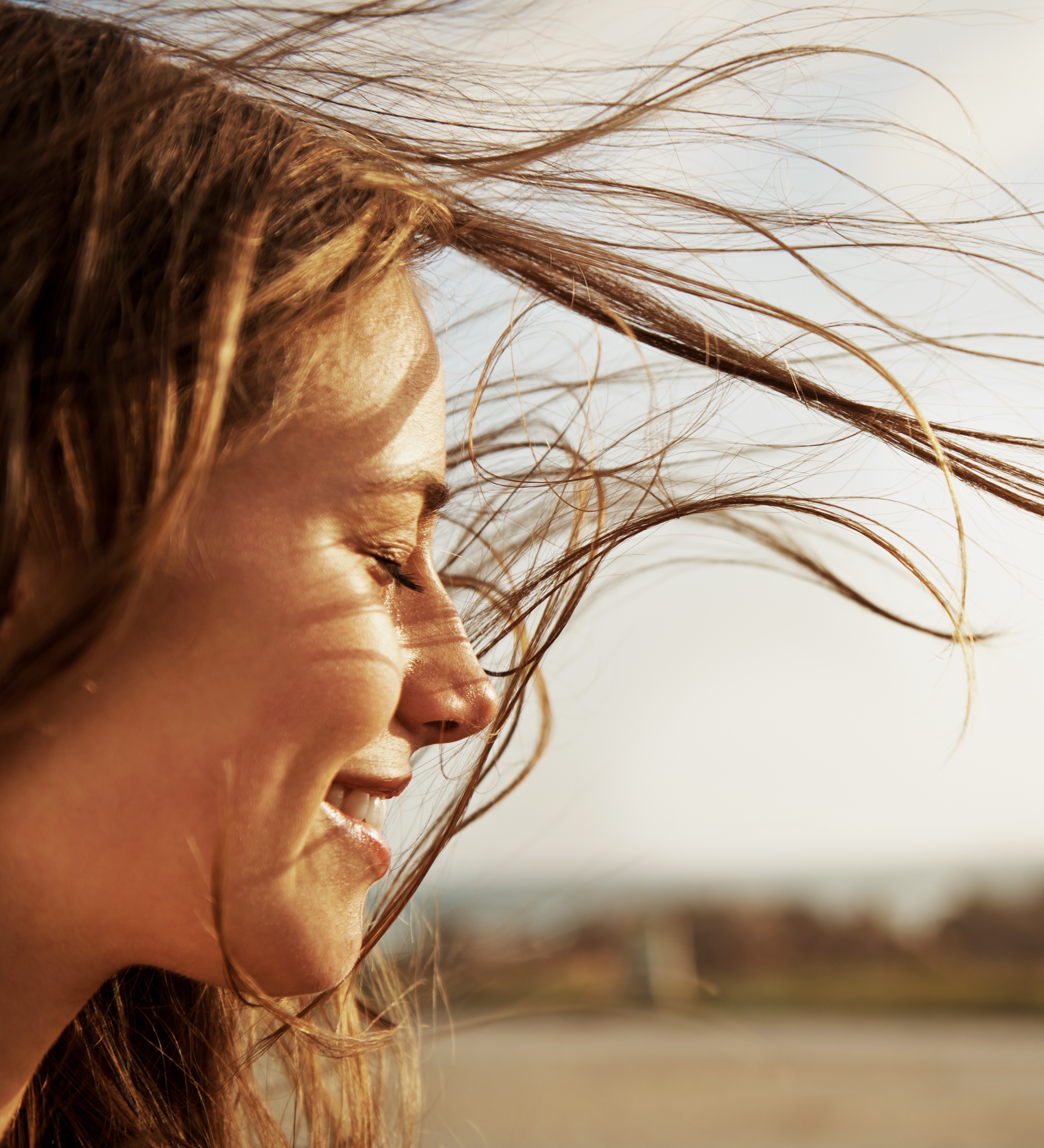 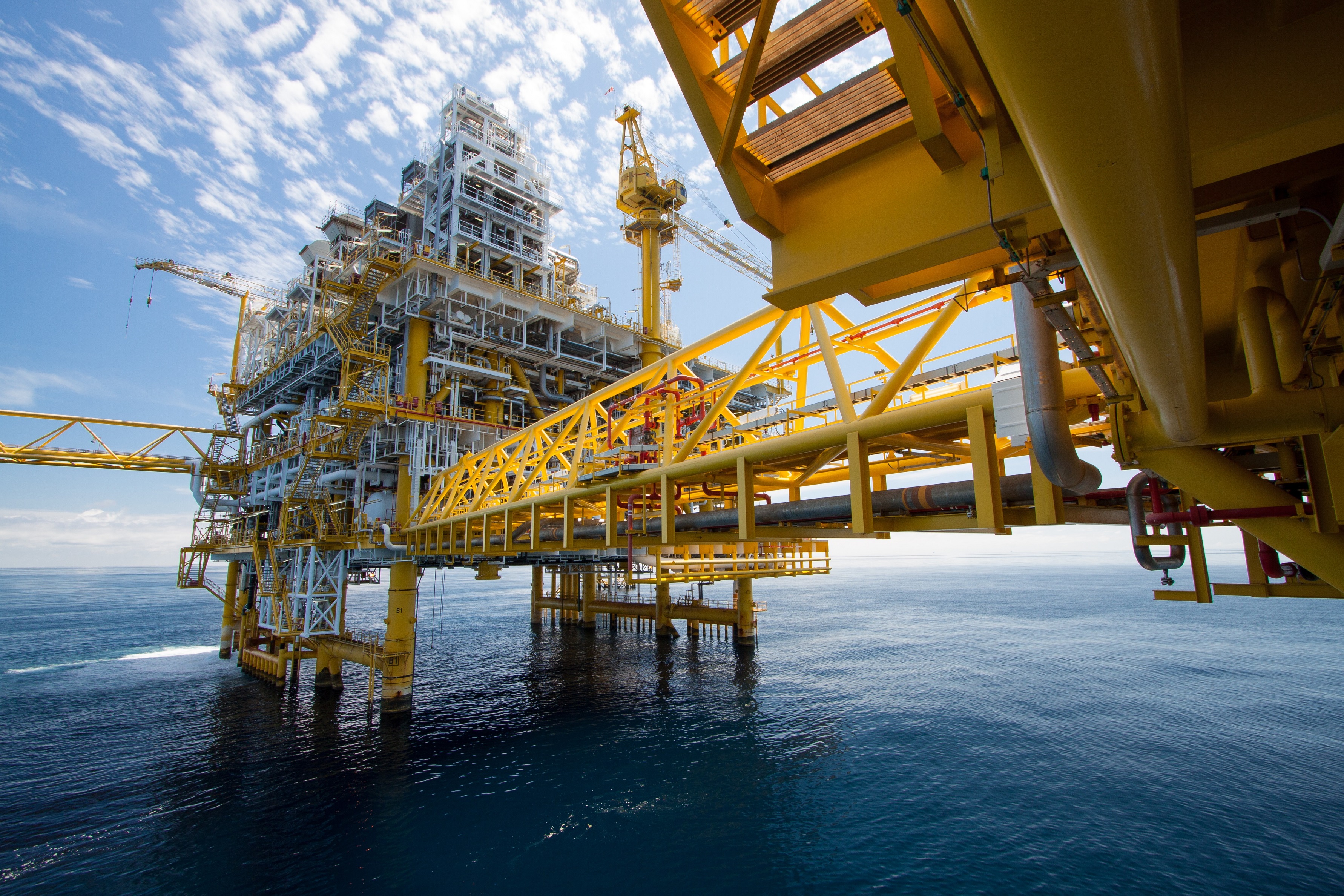 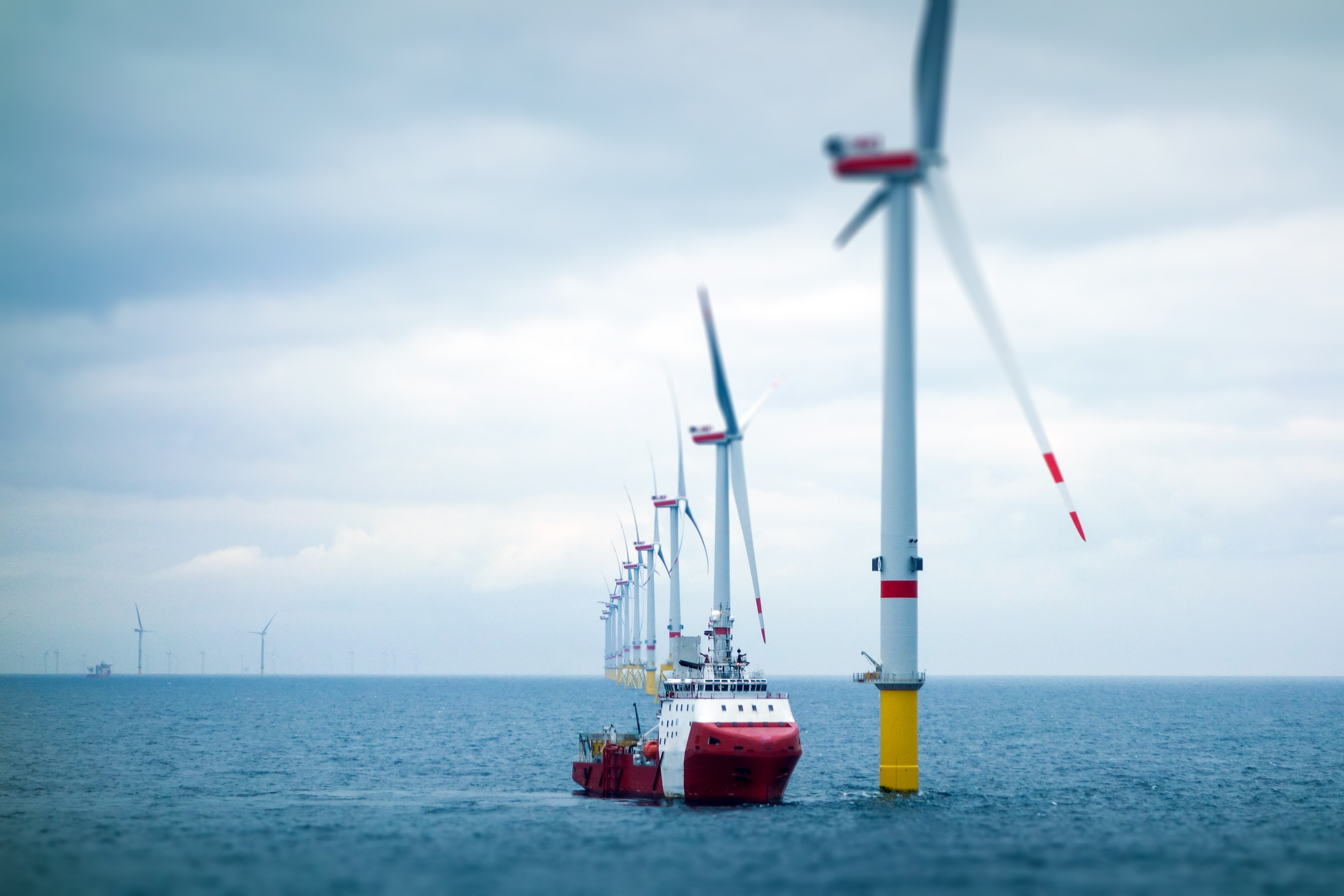 Power-to-X - What does it take to Promote Power-to-X?